Day 10: Changing the Past

Day 10: Changing the Past 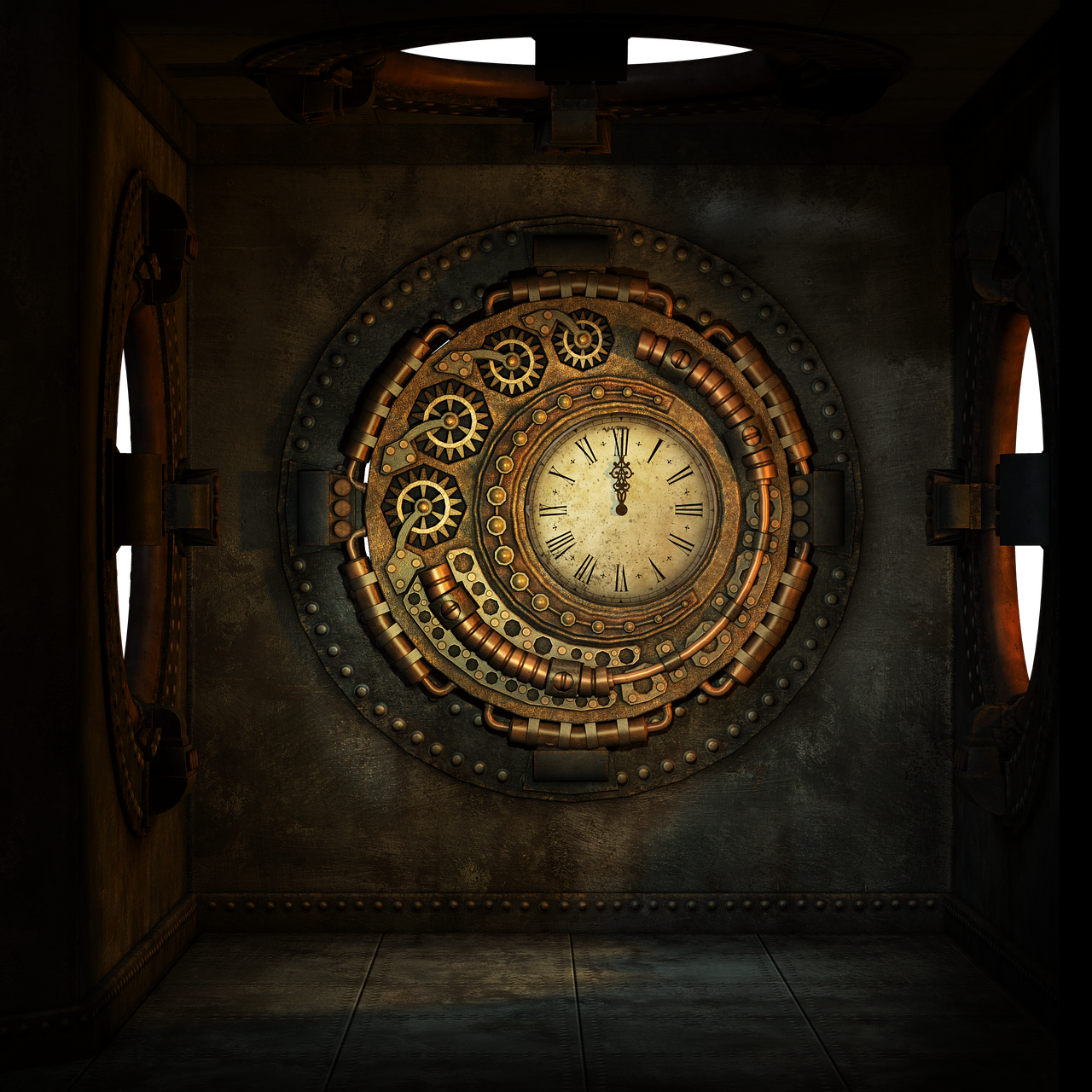 Note: I’m running an experiment to get up at 5-ish every weekday during February. I started this post last Thursday, on February 7, but I didn’t have a chance to finish it until today, February 11.

I’m here. I’ve let you know that. Is that all I have to do? Can I go back to bed now? Smell ya later, peeps.

Just kidding. When I was kid and I was sick, my mom used to say that she could always tell when I was starting to feel better because I’d get weird again. So … maybe I’m feeling slightly better.

My son is the same way. Everyone says my daughter is my mini-Me, and she does look a lot like me, but my son is actually the spitting image of my kid pictures—only, you know, in the boy version.

Actually he looks just like my dad. And I look like my dad but, you know, the girl version.

There’s a picture of my dad when he was about 7. I assume it was taken in Germany, because that’s where his family was when he was that age, after World War II was over and they got shipped from Poland back to Germany. In the photo, dad is barefoot and wearing clothes that are too big for him—dark-colored pants with wide suspenders. He’s got his head cocked to the side and he’s smiling at the camera. He’s adorable.

At that time in dad’s life, he had already been starving for more than one extended period, his father had already been missing and maybe still was when the photo was snapped … I don’t know if his older brother had been killed by a grenade or not at that point. Dad’s childhood was super intense.

But there he was, standing barefoot on that doorstep with a big grin, looking just like my Benjamin except with black hair.

I get mad at my dad a lot. He’s been dead for 12 years now. I’m not mad at him for leaving us. In fact, to be entirely, 100% honest, in many ways life is much easier. He was a difficult man. He had two modes when he was at home: silence or shouting. He could go from one to the other in less than heartbeat.

As an adult, I have developed some compassion for my dad. I realize that at one time, he was just a little boy. A little boy like the one I have in my house, who just wants to be silly and active and who wants to be loved. Would my dad have been a different man if he’d had a less-traumatic childhood? Who’s to say.

I spend more time interacting with daddy issues in the past 12 years than I ever spent interacting with my actual dad during the 35 years of my life that he was alive. It’s a pain in the ass. And I wonder if I will ever stop picking at this knotted thread.

It’s all in the past. I don’t need to think about it, I tell myself. But I can’t not think about it. That’s just not how I’m built. So I tug at the string.

OK, so that’s a lot of mysteries. But I will never solve them. We’re not going to have some big moment of clarity where the string finally unravels and gets tied into a pretty bow. We don’t get that moment.

Sometimes you don’t get that moment.

As a storyteller, I’m always looking for the resolution. It doesn’t always have to be a happy ending, but I hunger for things to be resolved. But life doesn’t always resolve. We don’t get to crop the picture to put it neatly in a frame … the picture goes on and on and we just keep living and sometimes the resolution you thought you had becomes unresolved and gets even messier. We don’t get to know someone’s motivations for doing something … we don’t get to know what decisions they feel good or bad or guilty about. Did they have remorse? We’ll never know.

Daddy issues are a chronic condition. Just when you think you’ve tucked them neatly away in a little box—can’t quite unravel the string, but also can’t quite throw out the tangle—you find yourself thinking of your dad when he was a little boy and he had a big, happy smile and you wonder who that boy was and you ended up typing a bunch of bullshit at 5:41 in the morning that makes you cry and that you’re not going to publish right this second anyway.

Assume there was a big pause here because I had to step away and get kids out the door. After the girls left, Benjamin was sitting at the kitchen island playing a game where he gets to make up different pizzas. (“Meat Monster” was my favorite name.) I just watched him and thought about the string that connects me, my dad, and Benjamin.

And I started thinking about this crazy interview I heard the other week with a scientist named Dr. Julia Mossbridge. She studies time and precognition and a bunch of other things that are generally hard to study with the scientific method. Anyway, she was talking about how every action has a ripple effect on time. You make a choice today and it ripples out to impact your future. Obvious enough, right?

But she said there was one thing that really got her about all this. Not only does action impact the future … she said there’s no evidence to show that it doesn’t also impact the past. That is, if you drop a pebble in a pond, the ripples radiate out in all directions, not just one. She said it’s the same thing with time.

Mossbridge wasn’t saying there was evidence that we can change the past, she was just saying that this phenomenon exists and scientists don’t quite understand it yet.

So this morning, as Benjamin sat there hunched over my IPad, I leaned over him and gave him a giant hug from behind. I let my face rest in his hair and I thought about my dad and I thought, “Hey dad, I’m sorry all of happened to you.” I beamed a bunch of love and empathy and even thanks toward my little-kid dad. I sent that little barefoot boy a big hug. I told him he was safe and loved. I didn’t think this would change the past, but if there was any possibility of making things even .000001% for that little boy, then that’s what I wanted to do.

And then Benjamin, who will sometimes tolerate too much affection from his mother and sometimes not, lifted up his head and smiled at me. He gave me a giant kiss on my face and went back to playing his game.

And that, friends, is all for today.