My New Experiment: Days 2-3, or The Zen of Weight Watchers

My New Experiment: Days 2-3, or The Zen of Weight Watchers 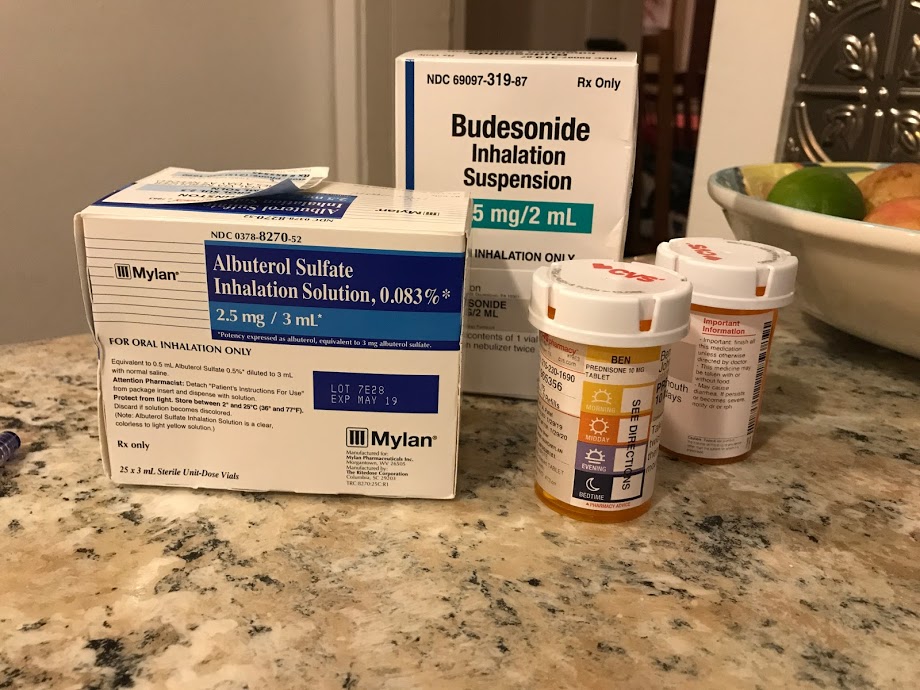 So I didn’t get up at 5 yesterday. I know, I said “no excuses.” But I had to prioritize sleep. You’ll see why.

My son has been mangled by asthma complications for more than a week. Two trips to the asthma specialist within five days … so many medications … and a cough that will just not let go of him. If you heard him hacking, your heart would break. It sounds like it hurts.

I’ve been getting up in the middle of the night to give him nebulizers. Yesterday I was also supposed to chaperone my daughter’s field trip to see Dear Evan Hansen on Broadway. So after the 4 AM nebulizer and after laying (or is it lying? I can never remember .. ) there in bed going over the list of stuff I needed to do before the field trip, I reset the alarm. If I was going to be tromping around NYC with a gaggle of teenagers for the day, I needed to be sharp.

And then field trip was canceled anyway.

But I got up today. At 5:10. Here I am. Rather than dwell on the fact that I didn’t get up yesterday, I’m going to blow right past that. In the past, I’ve done an excellent job of demanding perfection from myself and taking any infraction as a sign that I was a deeply flawed human being. That’s so cruel. Why would I do that to myself? Taking a small infraction as a total failure makes it super easy to not try stuff. Why try if I won’t be able to keep it up? That’s a terrible attitude.

Rather, I’m going to approach this the way I approach Weight Watchers— which I joined right before Halloween. That is, I’m just going to keep on keeping on, no matter what. I’ve lost 7 pounds, which doesn’t sound like a lot for three months. But two of those months were during the holiday season and also I just had two lovely, enjoyable, and not-Weight-Watchers-friendly birthday dinners in the last two weeks. The thing that I’m most proud of is that I didn’t gain over Christmas and New Year’s, even though I was waaaaaaay over my points most of the time.

Instead of perfection, I’m shooting for better. Better than before. That’s a concept I got from Gretchen Rubin, in her book that happens to be titled Better Than Before. I read this book a few years ago and I know there was a lot of other useful stuff in it, but that’s the thing that stuck with me. Don’t be perfect. Just be better.

And now people are up. I’ve already been interrupted eleventy billion times. The boy, who finally nearly slept through the night last night, is eating breakfast with his face in front of the humidifier because his cough is ugly this morning. I’m wondering if he can keep his dentist appointment even though he’s coughing his head off? I guess … no? I need to figure that out. Mom-brain kicked in, like, 40 minutes ago.