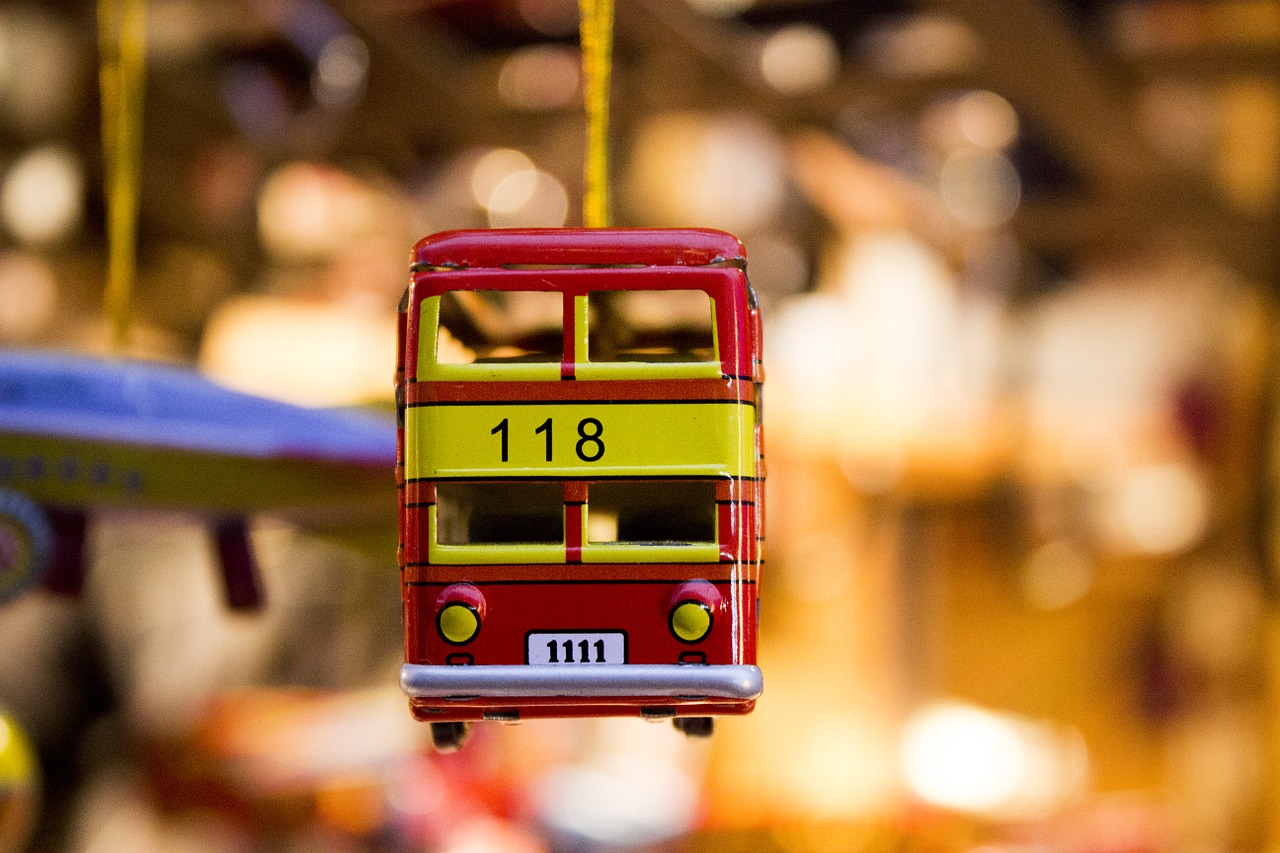 Hi grandparents! We love you! We love that you enrich our lives and our children’s lives! You’re the best!

So what’s the problem? It’s this: You’re not reviewing the actual item. You’re reviewing the moment that your grandchild unwrapped it.

The thing is, giving a present and living with the aftermath of that present are two different things. Your review doesn’t tell me which tiny piece of plastic is going to break off within three days, rendering the entire plasticosaurus unusable. You’re not telling me about the weird glitch in the programming that is going to surface on December 27th and cause the device to get stuck on the same game for perpetuity. You’re not telling me that the first time I wash this thing, it’s going to shrink three sizes and the previously loved fuzzy bathrobe is going to have to get donated.

You normally ask us what kids want. Before we tell you to buy something, we often do a little recon to find out if said present is worth it. That involves looking at the nasty underbelly of these products. How long does a charge hold out? Are the tiny pieces actually too tiny for tiny fingers to manipulate? Will the theme song for this device make me want to take a handful of pills after hearing it on repeat during a 20-minute car ride? Did this toy ever attempt to rape anyone in college? We need to know it all.

And if you’re inclined to check back in later and find out how the toy panned out so you can write a better review … thank you for that kind impulse, but maybe it’s better that you don’t.

As parents, we’ll feel awful telling you that your loving grandchild lost the one eensy cartridge that made the whole thing work, or that right after you left the eyes fell off of the super-mega beanbag and all attempts to glue them back on were pathetic, resulting in something that now resembles a giant conjunctivitis monster.

We thank you for wanting to create Christmas magic for our kids, but we also want to keep that magic alive for you. So help us help YOU by rethinking those reviews.